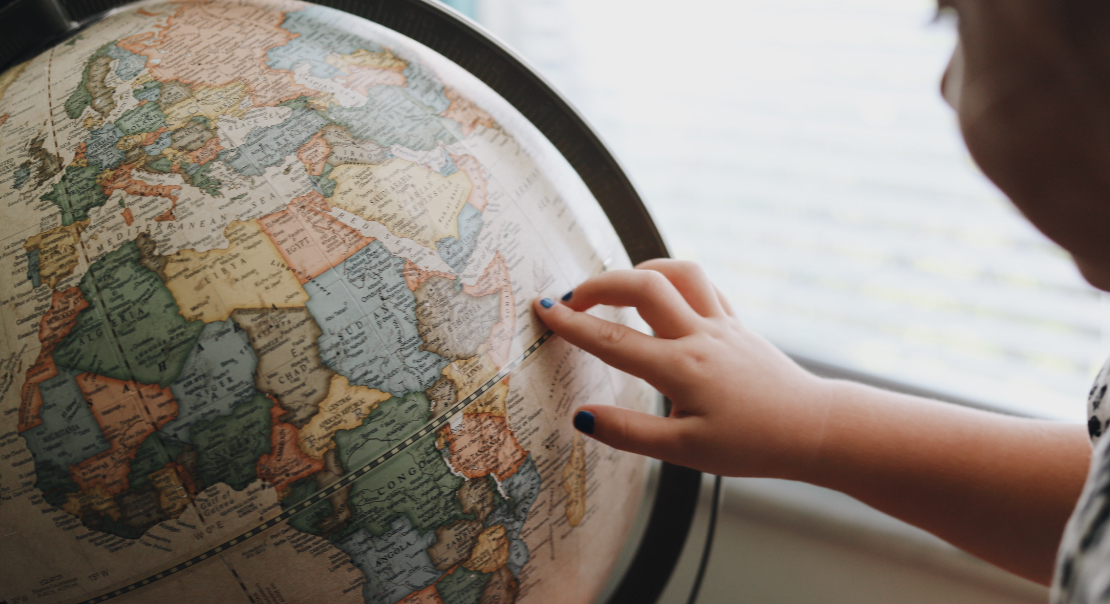 Have you ever had someone tell you to learn English but you don’t know why?

It is impossible to get away from having some type of English influence or interaction nowadays. There are more than 50 countries that have it as their primary or official language, so you’ll most likely see it everywhere you go. If you’ve had trouble trying to learn English or don’t know why you should do it- here are seven reasons to motivate you to learn this life-changing language.

1) It’s Easier Than You Think

The majority of people think studying a language is difficult but with English, that isn’t the case. English is easier to learn because of how it’s related to other languages. For example, German and French come from the same roots as English, making it more relatable and easier to learn.

Since English is a universal language used all over the world, the resources to learn it are never-ending! There is a diverse range of tools on the internet that can help you learn English for free, though it’s fully up to you to commit to these tools. Many English programs guide you through the learning process only charging a small fee to help you achieve your objectives in a shorter period of time.

Big international companies such as Amazon, Cisco, Walmart and more, look for employees who can speak English. For many, this is a job requirement that is becoming more and more common as the world is becoming more connected. English is an international language spoken in many countries and with different cultures, so knowing how to speak it can open many doors.

As I said in the previous point, English has become a requirement in many jobs and this includes places with tourism. If you plan on traveling you’ll most likely find that the majority of people know and speak English. This is because businesses know that it’s a useful and important tool to communicate with their clients.

Nowadays having a college degree is a requirement to be able to get well-paid jobs. Some of the best schools in the world are in the United States and in Europe, where they give classes in English. Knowing how to speak English fluently will give you more opportunities to study in great universities with higher education.

Mastering English will open more opportunities to a broader range of literature written by famous writers. You can find pretty good translations to the majority of the classics, such as Harry Potter written by J.K. Rowling, but nothing beats reading the original writing. As the internet continues to grow and gain more knowledge, a large portion of it is written in English, soon becoming a universal language.

As the world keeps innovating, the population will have to communicate more. English is the second most spoken language globally and if you don’t know how to speak it, you’re most likely missing out. Why wait for it to become the first most spoken language…learn it NOW!

Are you convinced of the importance of English, yet? If you’re not, check out my other blogs where I explain other topics that may change your mind.